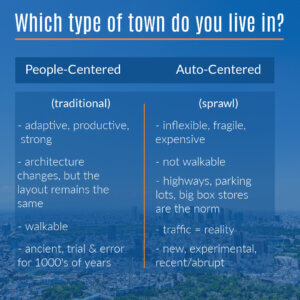 Episode #168 – In this episode learn why real estate investors should invest in strong towns – i.e. the ones that will survive and thrive over the long term. Strong Towns is a movement to help towns and cities across the county become more vibrant and financially resilient. In this interview with Strong Towns founder END_OF_DOCUMENT_TOKEN_TO_BE_REPLACED 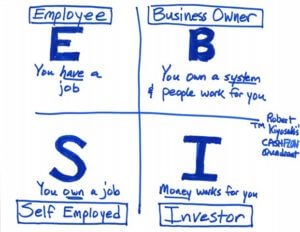 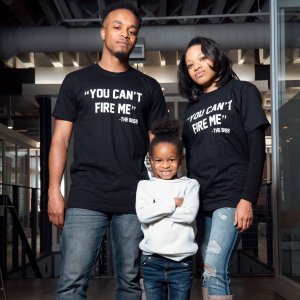 Episode #127 – In this interview, the Charm City Buyers (Khalil Uqdah and Kyara Gray) share how they created enough rental income in Baltimore, Maryland to be financially independent before 30 years old. BUT they didn’t stop there. They’re also on a mission to positively transform the community and neighborhoods where they invest, and END_OF_DOCUMENT_TOKEN_TO_BE_REPLACED 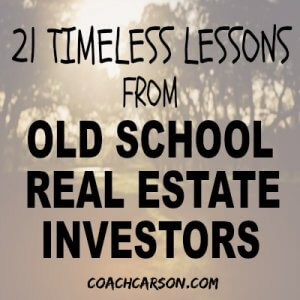 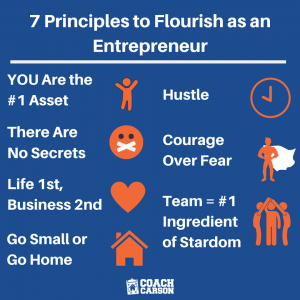 ﻿ A credo is the philosophy or set of beliefs that guide your day-to-day actions. This article is a summary of the credo that guides my own entrepreneurial journey and informs the advice you’ll find here at coachcarson.com. Back in 2016, I made my first attempt to organize these ideas into a blog article. And END_OF_DOCUMENT_TOKEN_TO_BE_REPLACED 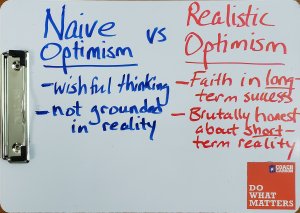 In 1965 during the Vietnam War, pilot James Stockdale’s plane was shot down. After a brief 30-second descent by parachute, he was captured and held in a brutal prisoner of war camp for 7.5 years. During his imprisonment, Stockdale’s captors repeatedly tortured him. And in 4 of those 7.5 years, they kept him in solitary END_OF_DOCUMENT_TOKEN_TO_BE_REPLACED 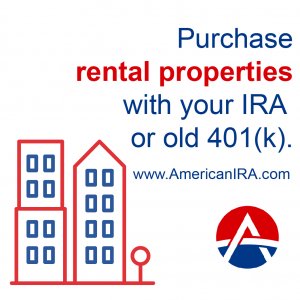