A few years ago I was talking to a real estate coaching client who was extremely anxious about his finances. The details have been changed for his privacy, but let’s call him James.

James was in his late 50s, and he felt like time was working against him. A series of life setbacks during the prior decades meant that his savings were far below his goals, and he still wanted to pay off his personal debt.

James had health concerns that made standing on his feet all day at his current job difficult, so he wanted to leave his job and live off of business and investment earnings AS SOON AS POSSIBLE.

But always on James’ mind was that he was too late to invest in real estate. Here’s how we tried to turn that point of view around.

Real estate investing is a great vehicle for the late-in-life wealth-builder because you can influence the ultimate outcome.  Real estate is one part investment, another part entrepreneurship.  Unlike more passive stock investing, real estate adds you to the middle of the success equation. This can be a big advantage.

You can use your entrepreneurship, your hustle, and your personal skills to make more profits and reduce risk.  You can negotiate better deals, manage more efficiently, borrow safer, save money on repairs, and diligently market a property to get top price at the time of resale.

I helped James think about a real estate goal that would match his personal ambitions. My typical recommendation is some variation of the Free & Clear Real Estate Goal because it’s so powerful yet so simple.  I then helped him combine a few specific real estate game plans that would guide him during the climb towards his goal.

With a big picture plan in-place, James and I then proceeded to work on his day-to-day actions and behaviors that would lead to a deal purchase.  We chose a target market.  We worked on financing sources  for his deals. We practiced deal analysis, marketing, and negotiations.  I also helped him get a feel for the amount of daily work it would take to make this plan succeed.

My idea was for him to buy one small deal first in order to learn, to gain confidence, and to build momentum.  It was the classic “walk before you run” approach.

But I could tell James was still apprehensive.  Something was still creating a mental block for him.

The Wisdom of the 2-Minute Drill

“I don’t have time to be patient,” he told me. “I’ve got to get results FAST. I’m already WAY behind.”

I sympathized with him, but I told James a story that I hoped would convince of him of the wisdom of getting there faster by starting slower and more deliberately.

When I played football at Clemson University, our team would often practice something called the 2-minute drill.  The 2-minute drill was a simulation of the end of a game when our team was losing and time was running out.  We needed to come from behind and win the game, and we needed to do it quickly.

The key to a successful 2-minute drill was this: Don’t panic!

When time is short, it is natural to become tense, to panic, and to go for the win all at one time.  But succumbing to that urge is the opposite of what you want to do in these situations.

Our coaches told us that the wrong approach during the 2-minute drill was to immediately go for a long pass or a Hail Mary. The pass would likely be caught and intercepted by the opposing team, which would end any chance we had for a comeback.

Instead, the trick was to string together multiple smaller successes and quickly move down the field. That built confidence and momentum.  Eventually an opportunity for a bigger play would come, but the key was to just take what the defense gave us, keep an eye on the clock, and keep quickly moving forward.

Like in football, the wisdom of the 2-minute drill applies to real estate investing.

The long-shot, high-risk/high reward investments are the equivalent of a long Hail Mary pass.  If successful you will make big money, but the downside risk is catastrophic.  An example of this could be buying highly leveraged, speculative deals without the current income to support the price.  If the deal blows up, you may never have the time, the energy, or the emotional fortitude to recover.

Losing a large chunk of money is never good at any age.  But losing it later in life could be psychologically devastating. I am not one to give up hope, but the energy and drive needed to battle back from a big loss will certainly be a bigger challenge at an older age.

A better approach is to take simple, safe, and manageable steps at first.  Gain some confidence.  Build some momentum.

Do one deal at a time (as recommended by John Schaub, one of my favorite teachers). Start with something simple and understandable, like a single family house or a small multi-unit building.  If needed, use solid financing with no short-term balloon payments or adjustable interest rates.

It also makes sense to build a team around you, just like in sports.  Surround yourself with people who have expert specific knowledge (legal, construction, interior design, financial, market prices) but also those with plain common sense.  No decision should be made in a vacuum.  The stakes are too high, and the time is too short.

As you achieve a few early wins, you can certainly pick up the pace to buy more properties.  You can and should still move with urgency, but don’t move so fast that you make big mistakes.

During the 2-minute drill of life, you’re walking a delicate balance between courageously moving forward towards a better destination while also wisely being conservative to protect your downside.  The win (building more wealth) is important, but not losing is equally important.

It’s Never Too Late To Grow

When you argue with reality, you lose, but only 100% of the time.

Byron Katie, Loving What Is

The age that you enter the wealth-building game is certainly important.  Time and compounding are your friends. So, of course you’d prefer to start investing in your 20s and never face big financial setbacks for your entire life.

But if that is not you, what is the use of worrying about it?

As Byron Katie so wisely says, you can argue with your own reality but you’ll only lose 100% of the time!

The good news is that it’s never too late.  The fact that you are striving and climbing now puts you far ahead of the average person at any age.

Remember that small successes and large successes within real estate investing can make positive impacts on your life.  Your goal may be five rental houses owned free and clear, but even getting one paid off could add $500-$1,000 positive cash flow to your life.

Strive for the big successes, but pat yourself on the back for the steps you accomplish along the way.

Also, remember that life is too complicated to determine your success solely by comparing your situation to others.  Unlike the simplified arena of sports, we don’t all start with the same record or play in the same conditions, on the same size field, or with the same team around us.

You and I can’t judge the entire picture of our lives objectively because it’s impossible to measure ourselves side by side.  So why try?

The true measure of success in this game, which only you can judge, is how you respond to the life cards you are dealt.  Your response shows what you’re really made of.

So if you’re one of those digging yourself out from setbacks early in life or later in life, be proud that you are one of the few fighting in the arena immortalized by Teddy Roosevelt.  He famously said:

The credit belongs to the man [or woman] who is actually in the arena, whose face is marred by dust and sweat and blood; who strives valiantly; who errs, who comes short again and again … who spends himself in a worthy cause; who at the best knows in the end the triumph of high achievement, and who at the worst, if he fails, at least fails while daring greatly, so that his place shall never be with those cold and timid souls who neither know victory nor defeat.

I respect your valiant effort in the arenas of real estate, business, money, and life. Keep up the good fight.

I also appreciate you letting me help you along the way. Thank you for the opportunity.

My Best-Selling Book on Amazon 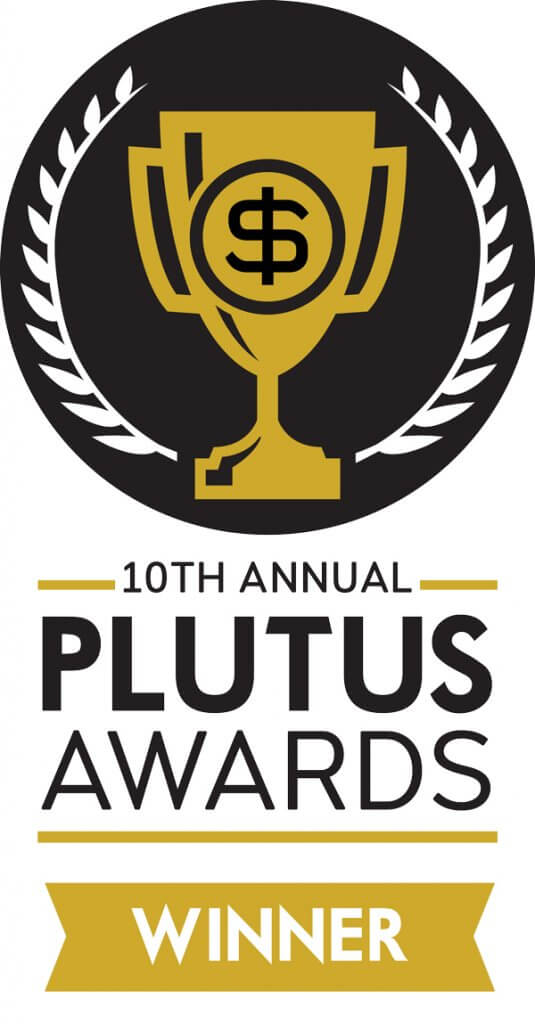